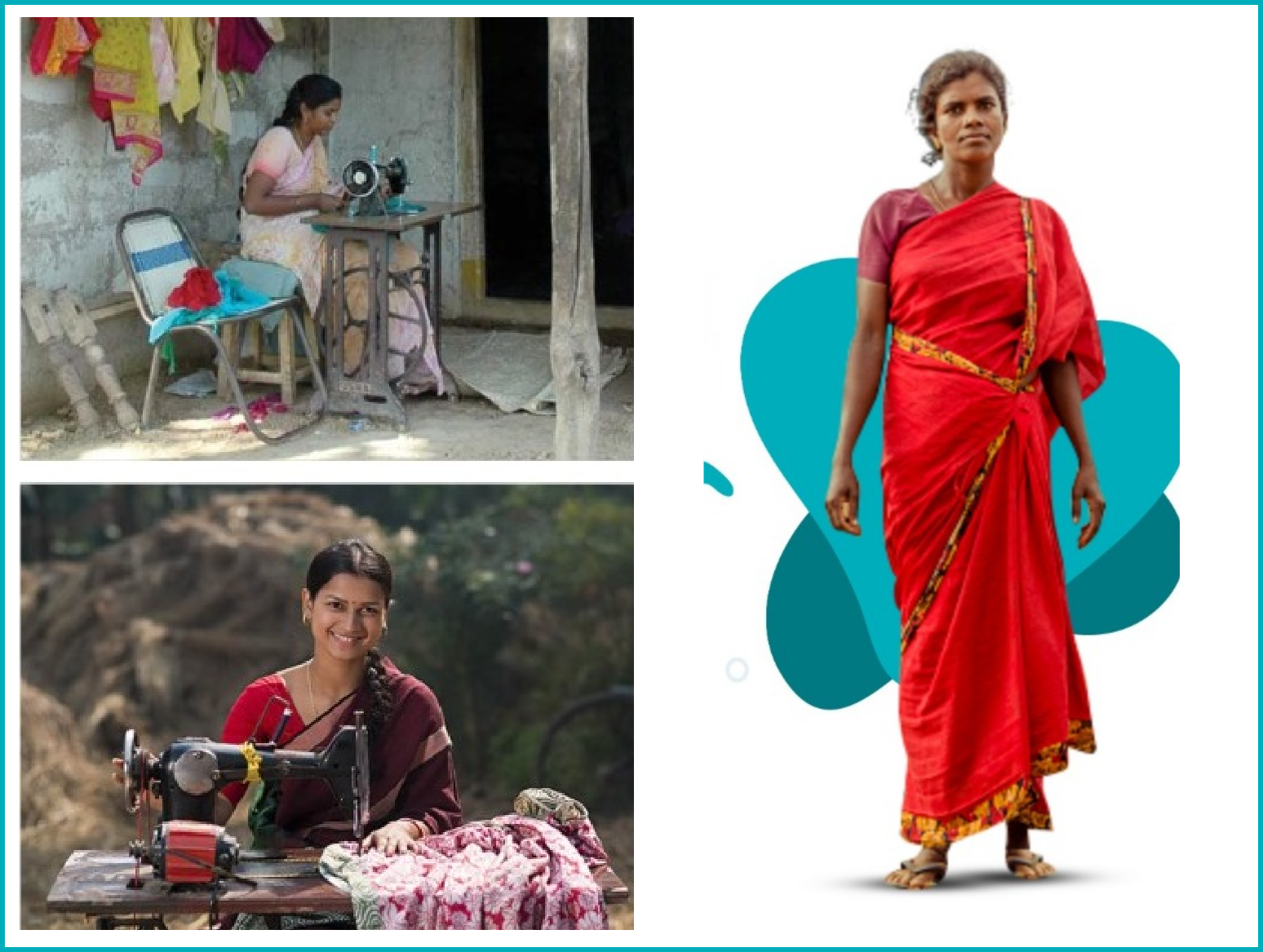 A SEWING MACHINE CAN
CHANGE HER LIFE

When you have a family to care for and a home to look after, especially if you are the sole bread winner, work from home is a necessity not a choice. A sewing machine and training to be a seamstress can provide this “work from home” vocation to many a poor woman and help them be economically empowered and earn a living.

To achieve this goal, we need your support. Donate using the link below

“Women” are the pivot around whom the family, community and the society revolve. Over the centuries, millions of women, especially in Rural India, have been carrying on their shoulders the burden of poverty, ignorance, superstitions and outmoded customs and traditions. Despite the multitude of social disabilities, economic deprivations, these women have been the embodiment of sacrifice surrendering all their comforts for the welfare of children and other members of the family, and indirectly for the welfare of the community. In fact one can call her the unsung heroine of our country, who, without any glare of publicity, contributes her best to the welfare and progress of the country. Women own only 10 percent of the property or wealth of the country. Finally, women have so little access to education and only 38 percent of them are literate in our country. It is a fact that rural women work for over 13-14 hours per day engaged in chores like fetching water for the family, fodder for the cattle and in toiling in the fields for food production and processing. Her daylight is utilized for unending drudgery of the daily routine to serve the family needs including that of children. She has no time for herself or paying any attention to her own health. 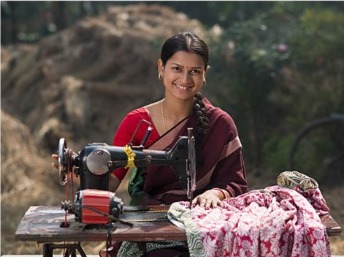 In this scenario, Rotary District 3150 would like to venture in economic upliftment activity for women folk through the provision of sewing machine for 1000 adult women. Hence, the project aims at the provision of manually operated sewing machines for 1000 adult women. Rotary Clubs of R.I. Dist. 3150 have already identified the women who have already been trained in tailoring and needle work and who do not have their own sewing machines and as such they are not in a position to utilize their learned skill. 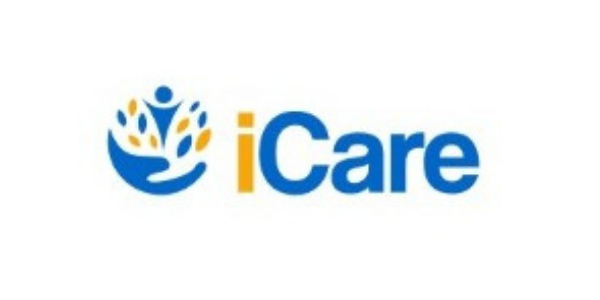 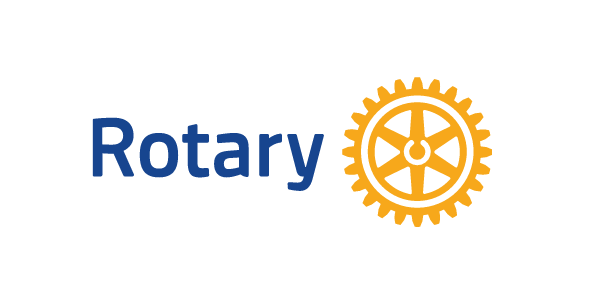 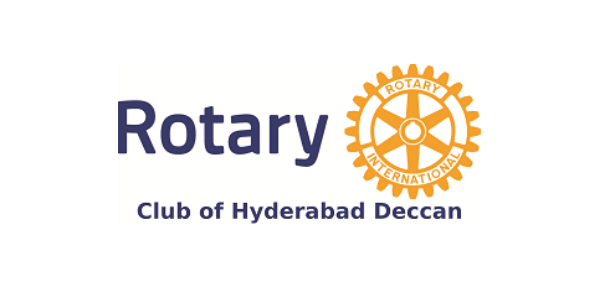 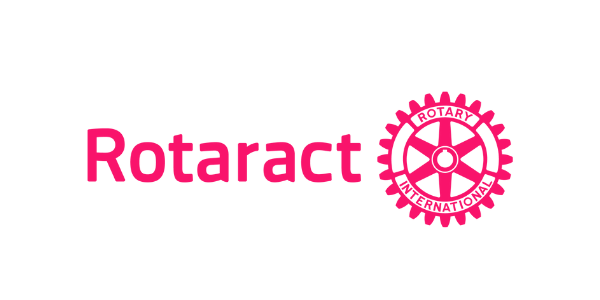 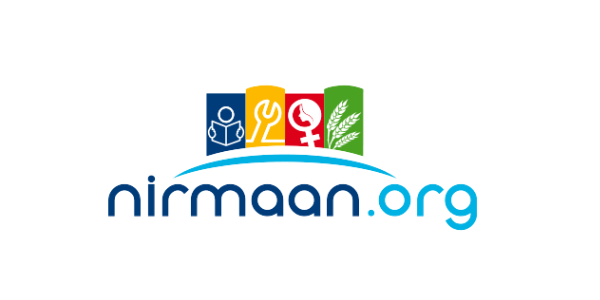